This April and May the Lumiere and Studio Canal NZ is proud to present three films from French-Swiss film director, screenwriter & film critic Jean-Luc Godard. Jean-Luc rose to prominence as a pioneer of the 1960s French New Wave film movement, and is arguably the most influential French filmmaker of the post-war era.
Une Femme Est Une Femme (A Woman Is a Woman)
Sunday 4pm April 25th
.A Woman Is a Woman is a sly, playful tribute to—and interrogation of—the American musical comedy, showcasing Godard's signature wit and intellectual acumen. The film tells the story of exotic dancer Angéla (Karina) as she attempts to have a child with her unwilling lover Émile (Brialy). In the process, she finds herself torn between him and his best friend Alfred (Belmondo). A dizzying compendium of color, humor, and the music of renowned composer Michel Legrand, A Woman Is a Woman finds the young Godard at his warmest and most accessible, reveling in and scrutinizing the mechanics of his great obsession: the cinema.
Le Mépris (Contempt)
Sunday 4pm May 2nd
A philistine in the art film business, Jeremy Prokosch (Jack Palance) is a producer unhappy with the work of his director. Prokosch has hired Fritz Lang (as himself) to direct an adaptation of "The Odyssey," but when it seems that the legendary filmmaker is making a picture destined to bomb at the box office, he brings in a screenwriter (Michel Piccoli) to energize the script. The professional intersects with the personal when a rift develops between the writer and his wife (Brigitte Bardot).
Pierrot Le Fou (Pierrot the Madman)
Sunday 4pm April 18th
Uninterested in his wife (Raymond Devos), Ferdinand Griffon (Jean-Paul Belmondo) wearies of his stagnant life. But when the couple hires an enigmatic baby-sitter, Marianne Renoir (Anna Karina), Ferdinand falls head over heels in love with her and abandons his family. He soon discovers, however, that his mistress is not who she seems. Pursued by foreign thugs, Ferdinand and Marianne steal a car and embark on a crime spree through the French countryside all the way to the Mediterranean.
Sessions sold separately.
Tickets on sale now at www.lumierecinemas.co.nz

A Woman is a Woman

A Woman is a Woman 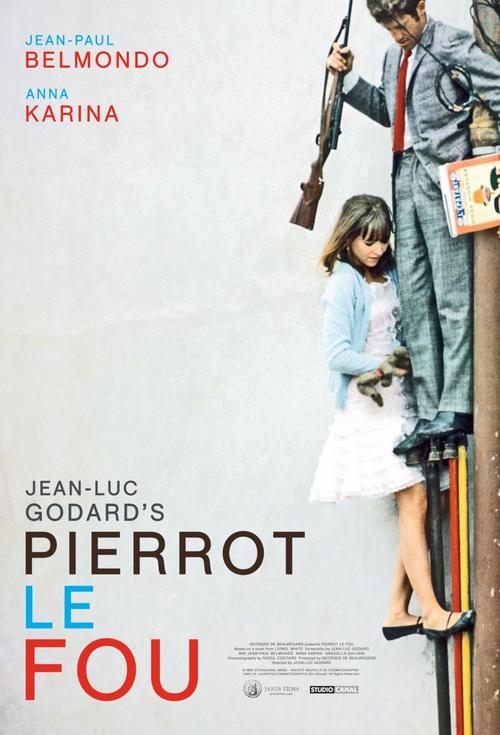 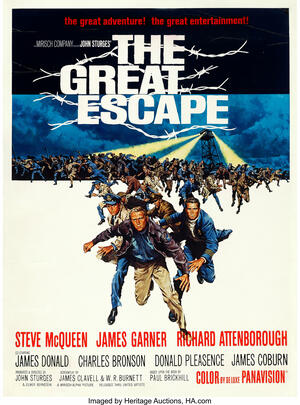 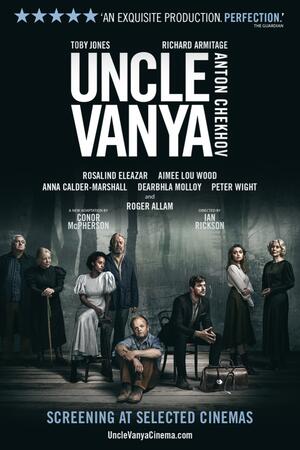 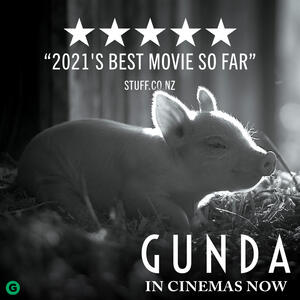 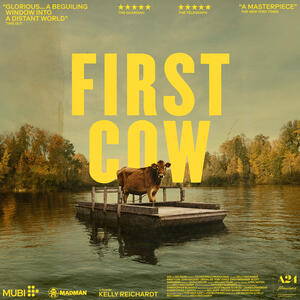 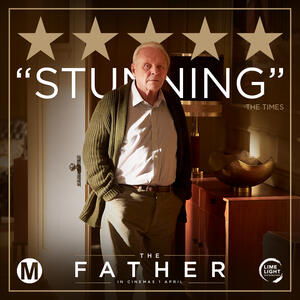 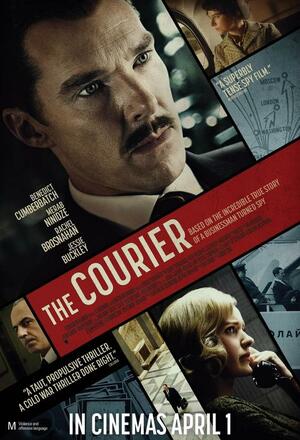 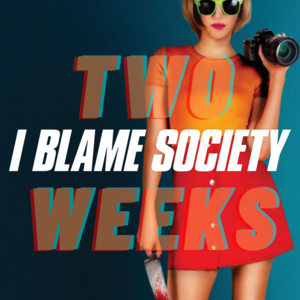 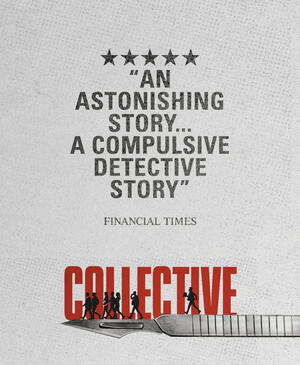 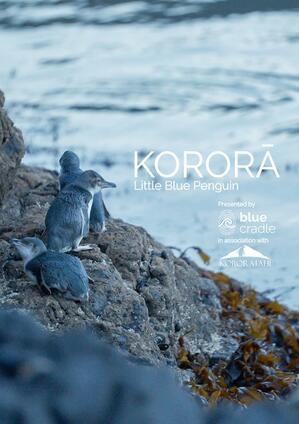 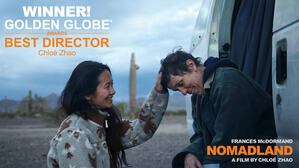 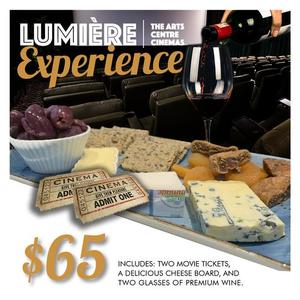