The Terror-Fi Film Festival is New Zealand’s largest genre festival, showcasing the best horror, thriller, sci-fi, action, western and fantasy films from New Zealand and around the world. And for the first time in Christchurch it's screening at the Lumiere. Special Announcement - NZ Premiere of Steven Kings DOCTOR SLEEP screening November 5th at 8pm Tickets on Sale Now!
Since 2017, Terror-Fi has featured premiere screenings of the top genre films for each year, including OVERLORD, SUSPIRIA, ANNA AND THE APOCALYPSE, GHOST STORIES, THE GIRL WITH ALL THE GIFTS, 68 KILL, ASSASSINATION NATION, YOU MIGHT BE THE KILLER, THE VILLAINESS, BETTER WATCH OUT, and PROSPECT.
Terror-Fi is dedicated to providing fans with great experiences both on and off screen, including themed nights, custom food and drink menus, guest speakers and VR experiences.
Terror-Fi actively promotes and supports upcoming New Zealand talent through its short film programme. Last year’s Best NZ Short received a $10,000 grant of services from Avalon Studios to use on their next project. 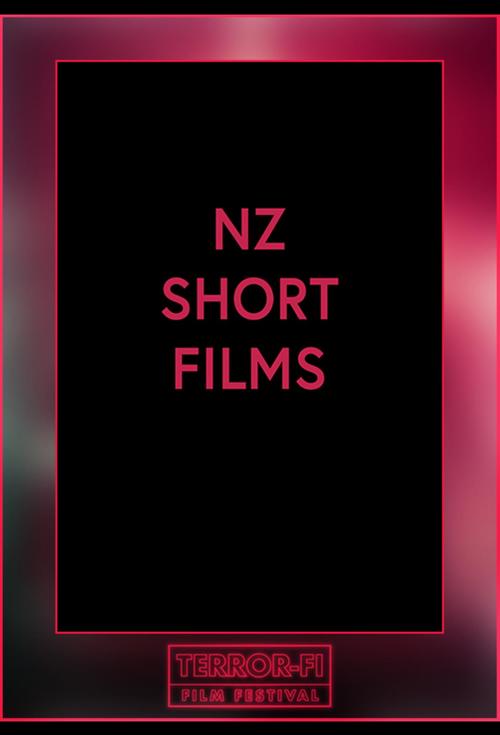 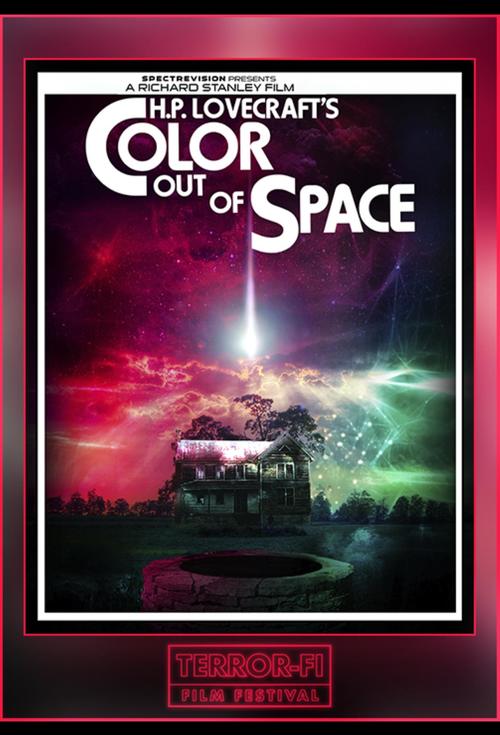 TFi - Color Out Of Space

TFi - Color Out Of Space 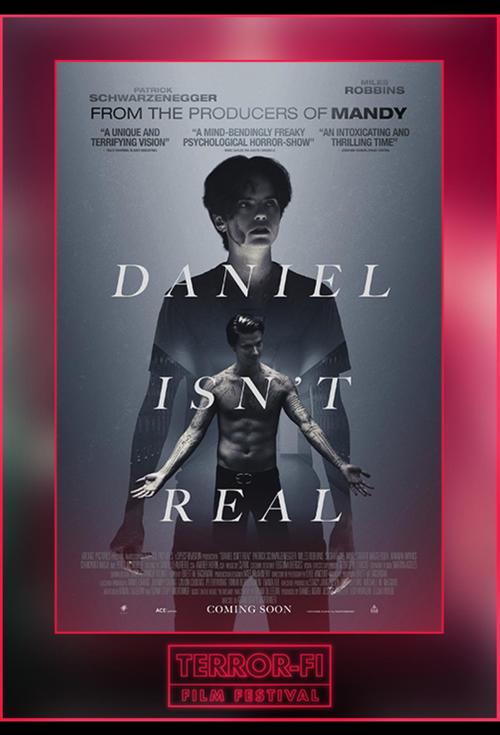 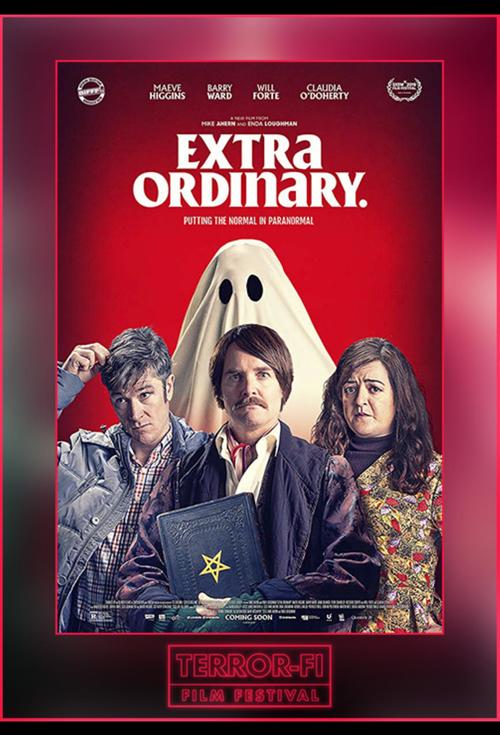 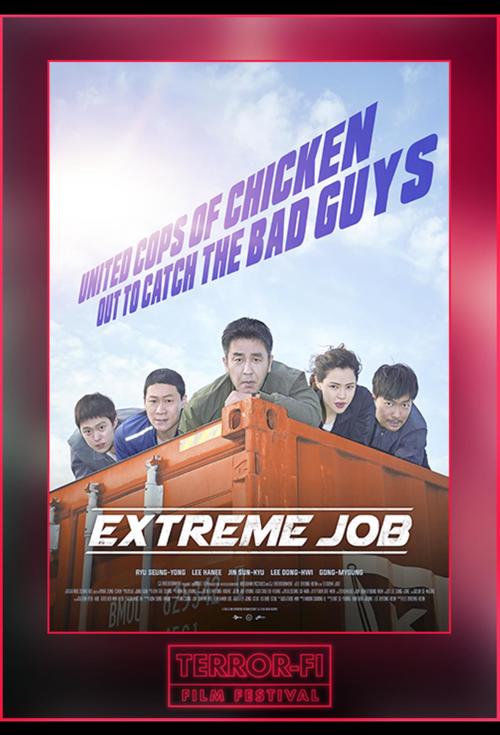 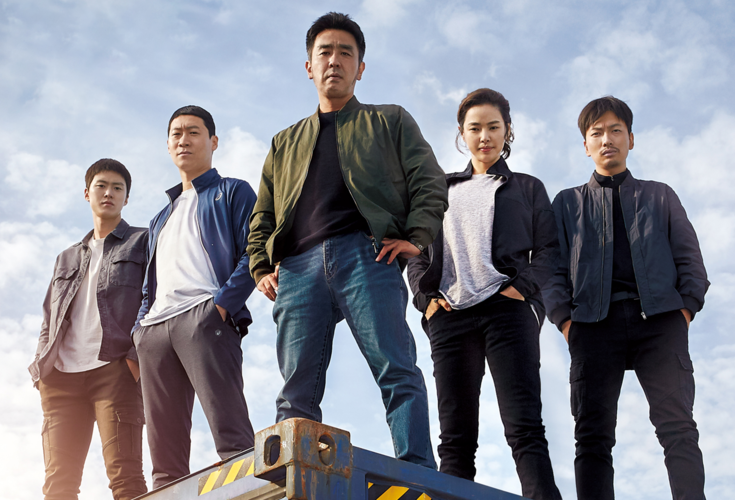 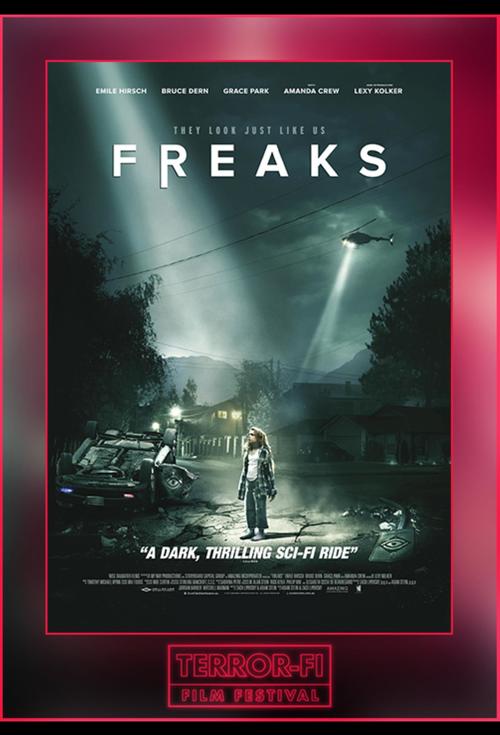 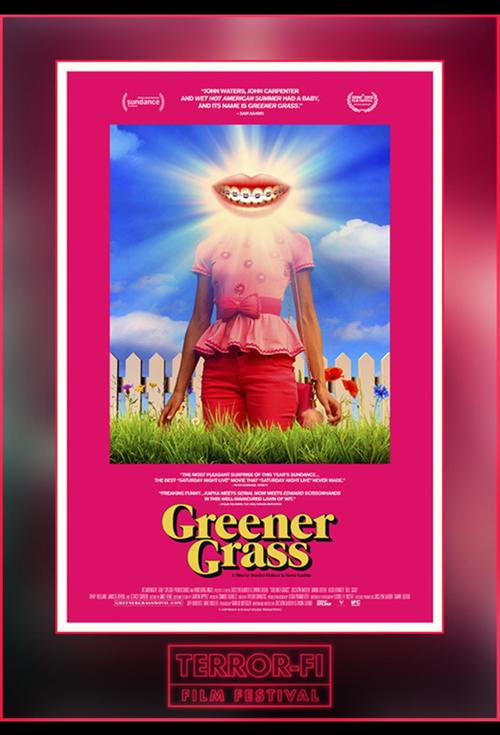 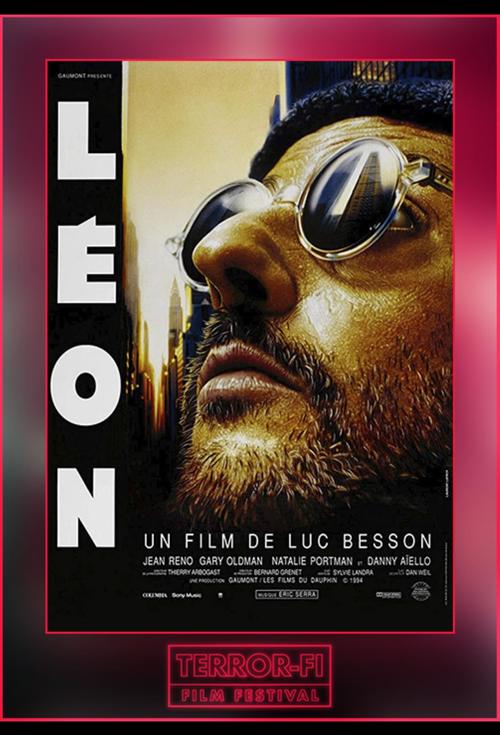 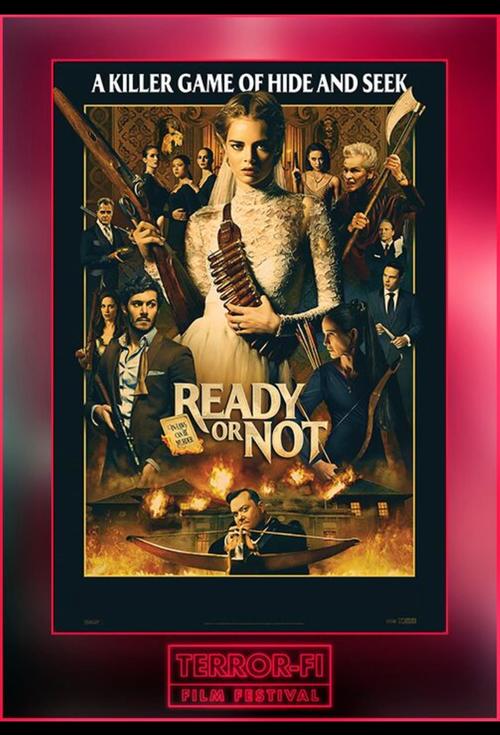 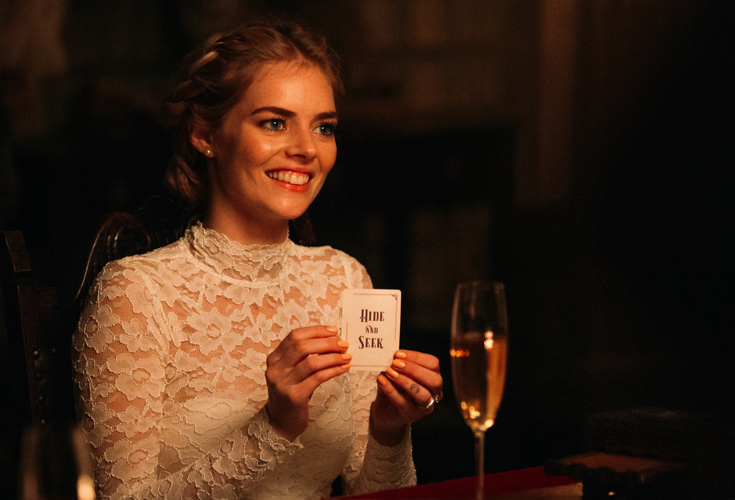 TFi - Ready or Not

TFi - Ready or Not 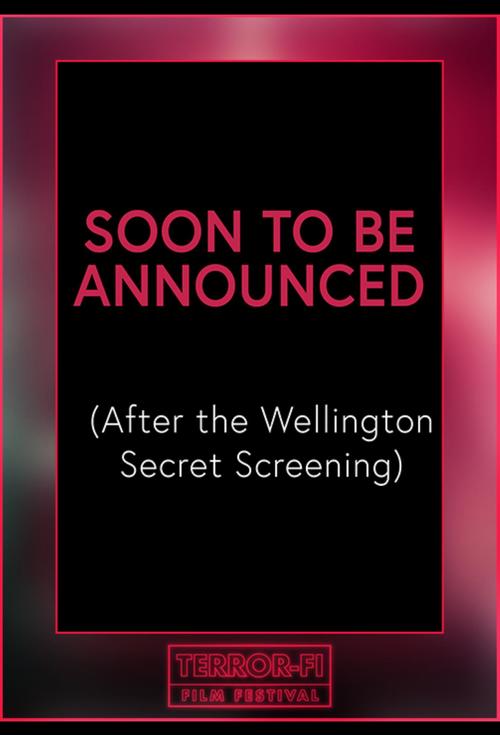 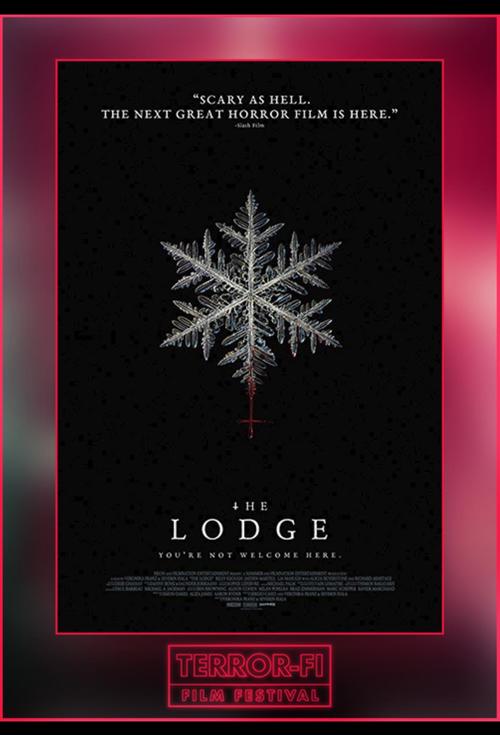 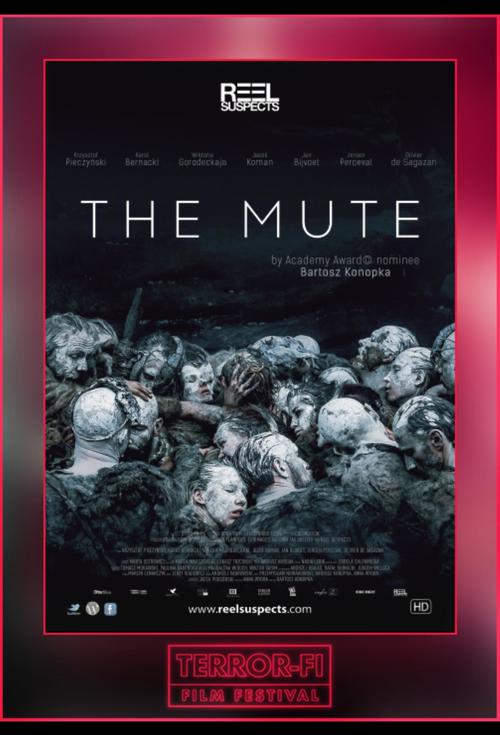 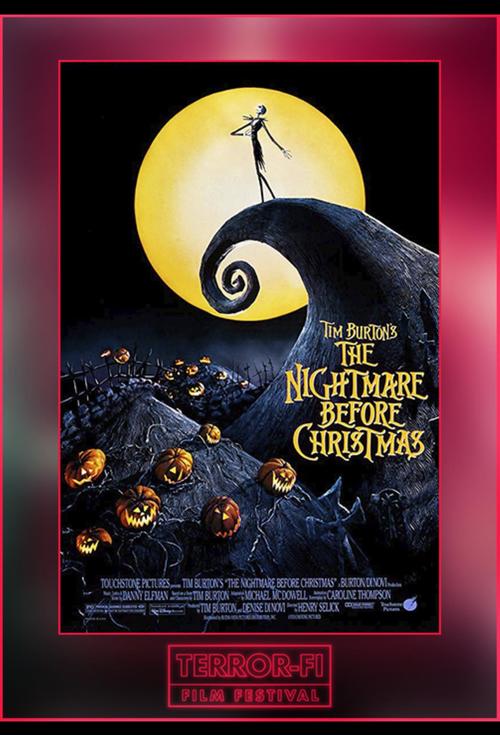 TFi - The Nightmare Before Christmas

TFi - The Nightmare Before Christmas 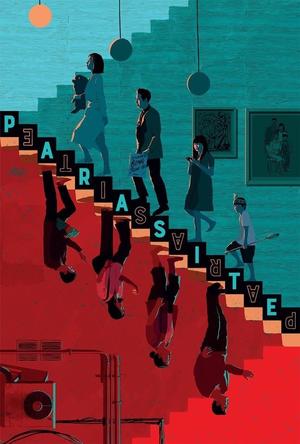 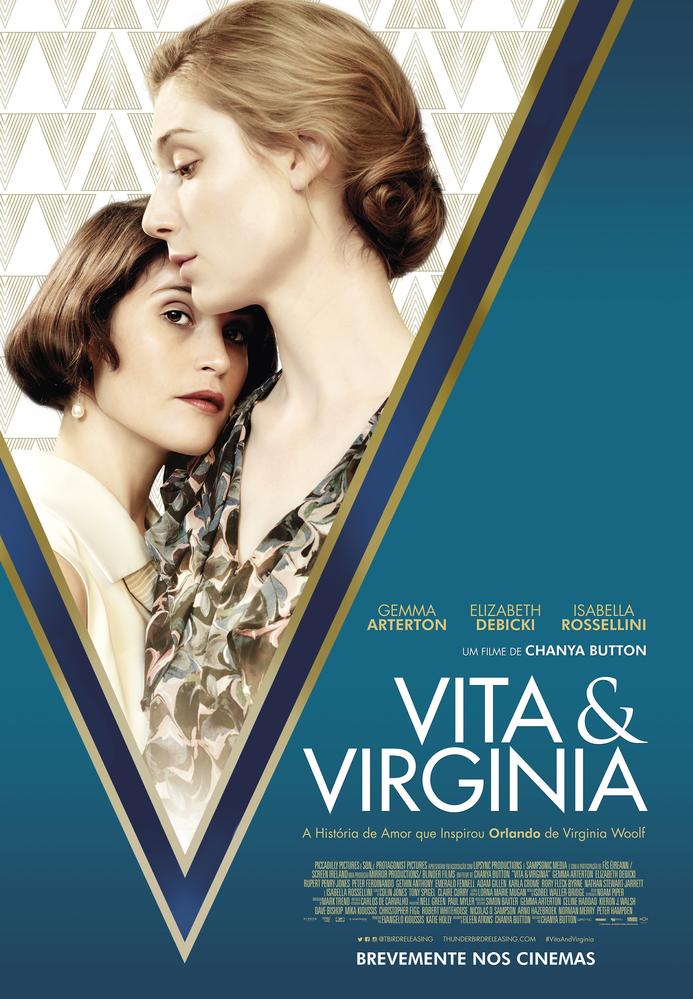 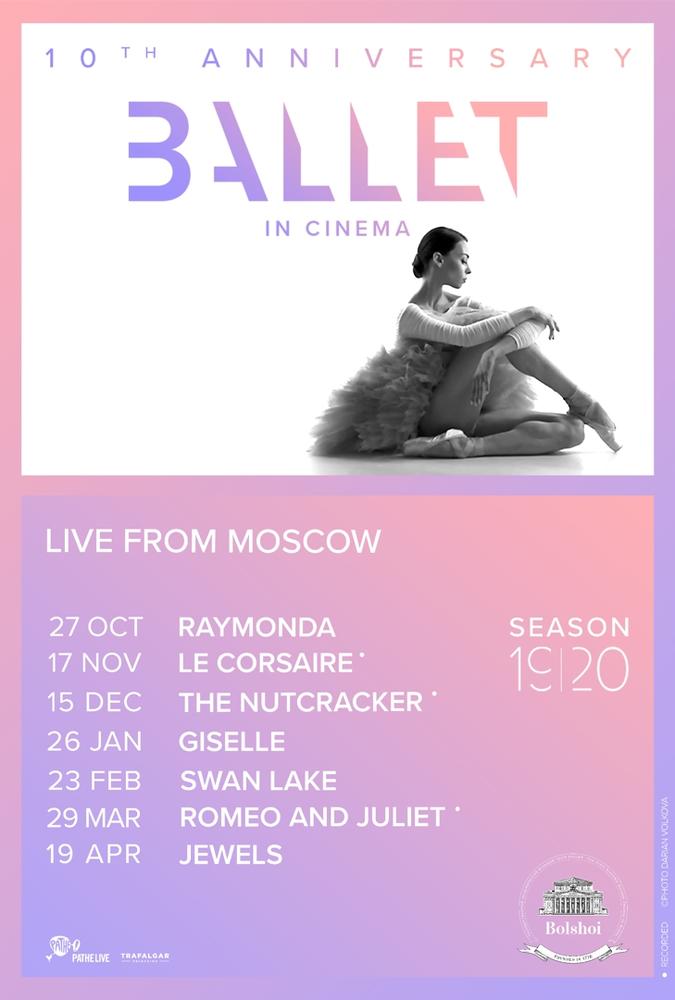 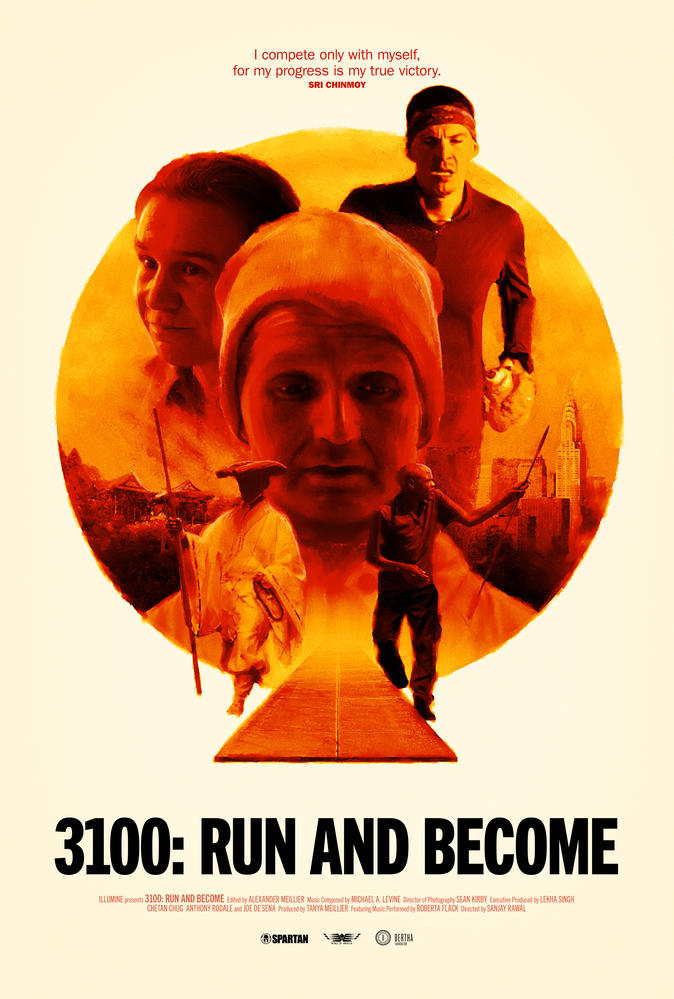